dataMinds News Round up –
September 2022

In for a Synapse Espresso? In their series, Stijn Wynants & Filip Popovic reveal all secrets the magic world of Synapse has to offer. After introducing Synapse serverless SQL pools, discussing the when’s and why’s of CSV and parquet files and explaining how to use row group and column elimination, Stijn & Filip elaborate on partitioning!

There has been confusion for a while when it comes to Microsoft Docs and the two distinct sets of documentation for dedicated SQL pools.

In this blog post, Thomas Maurer has a look on how you can schedule and run PowerShell and Bash scripts against Azure virtual machines (VMs) using Azure Automation. Interested in how Azure Run Command and Azure Automation can do the trick?

Make sure to check out his previous blog on how to run scripts against multiple Azure VMs using the Azure Run Command as well! 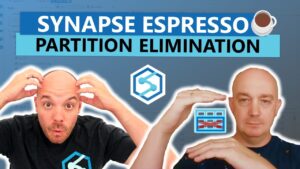 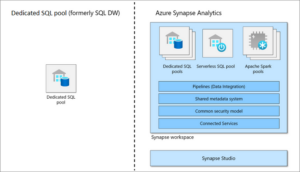 Ever wondered how you can connect to an API and load data in your SQL Server database using python? In this tutorial, Levi Masonde guides you through the whole process!

Microsoft has an official list of what’s new in 2022 overall, but here’s Brent Ozar specifically focusing on system objects that might be interesting to script developers. From new stored procedures, views and messages, Brent presents: SQL Server 2022 release – The undocumented stuff!

How do a walkthrough of the setup, licensing & access permissions sound? Matt allington shines his light.

Power BI and Excel are longtime friends of each other, not only because Power BI components come from add-ins introduced in Excel but also because of how these two tools interact with each other from the Power BI Service. This post is not about using Power Query or Power Pivot components in Excel. This article and video discuss the interaction between Excel and Power BI through the service, also known as Analyze in Excel.

Just a few weeks ago, DAX Studio 3 was released. Dax studio is a tool for executing and analyzing DAX queries against Microsoft tabular models.

This new, major version offers a new user interface and user experience, providing a modern look and feel without losing any of the features available in previous versions. On the contrary, in DAX Studio 3, many features that were harder to reach in the past are now more visible and easier to use.

Just last month, Microsoft announced the public preview of Multiple Audiences in the Power BI Apps, one of the highly requested features from the community. With multiple audiences for an App, now Power BI App author can create multiple audience groups within the same App and assign different permissions to each group.

Stand out with Microsoft certifications!

Microsoft provides free exam vouchers and practice tests to eligible students. You will just need to verify your enrollment at an accredited academic institution through Cloud Ready Skills. 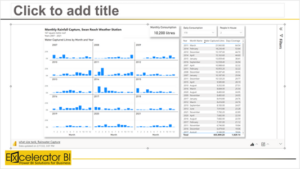 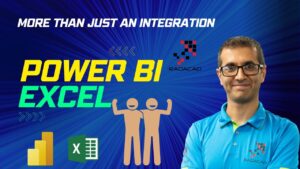 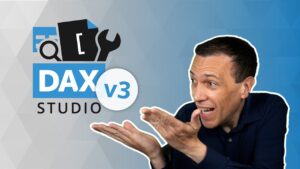 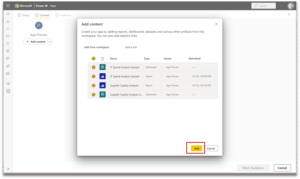